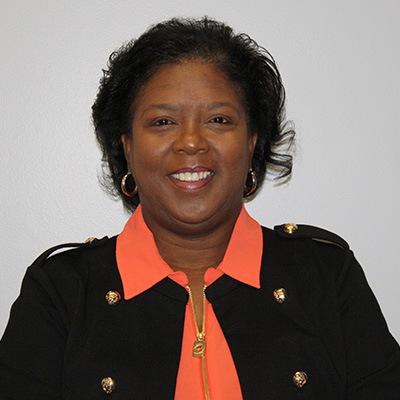 Carla is a graduate of Mercer Leadership course. She was awarded the Administrator of the Year Award in 2017 from Georgia Public Health Association. Carla returned to Clayton County Health District in October 2019 as the Programs and Clinical Services Administrator and shortly afterward appointed as District Administrator in January 2020.