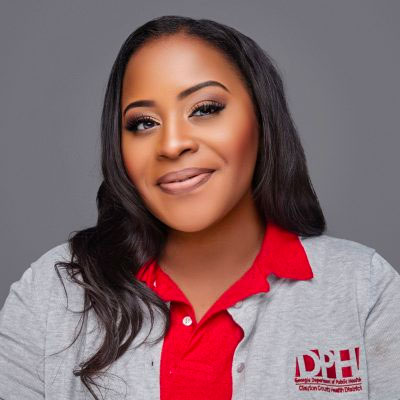 Some of Sheree’s notable accomplishments are having her undergraduate assisted research published in a scientific journal (Herpetology Notes), having participated in the Environmental Health Training Response Operations training in Anniston Alabama, and gaining an abundance of knowledge and certifications through her years of service.