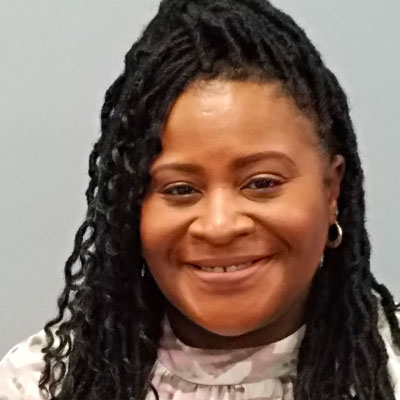 Some of Sheree’s notable accomplishments are having her undergraduate assisted research published in a scientific journal (Herpetology Notes), having participated in the Environmental Health Training Response Operations training in Anniston Alabama, and gaining an abundance of knowledge and certifications through her years of service.

Sheree is enthusiastic about her role as the District Environmental Health Deputy Director. She is eager to work alongside the wonderful staff of Clayton County Health District as well as the community of Clayton County.